The Kamloops Blazers Hockey Club has a rich and successful history dating back over 30 years in Kamloops…and more than 60 years in all!

The franchise is universally recognized and respected for helping young men develop both as hockey players and as young men in order for them to move on and play at the highest levels.

The winning spirit of the club is evidenced by the five WHL Championship banners and three Memorial Cup banners that hang from the roof of Interior Savings Centre, the Blazers’ home rink.

The franchise spent its early years in Humboldt and Estevan, Saskatchewan before moving to New Westminster, British Columbia in the 70s. The New Westminster Bruins then moved to Kamloops in 1981 and became the Kamloops Junior Oilers. The club was known as the Oilers for three seasons before a group of Kamloopsians purchased the team and renamed it the Blazers in 1984.

The team was purchased from the Kamloops Blazers Sports Society in the fall of 2007 by a group of private investors led by Tom Gaglardi and featuring four former Blazers: Jarome Iginla, Darryl Sydor, Mark Recchi, and Shane Doan.

The Kamloops Blazers Sports Society Legacy Fund has used the financial success of the team to put nealy $2 million back into the community through various donations over the last 11 years. In 2014, $338,000 was handed out to 32 local community groups. 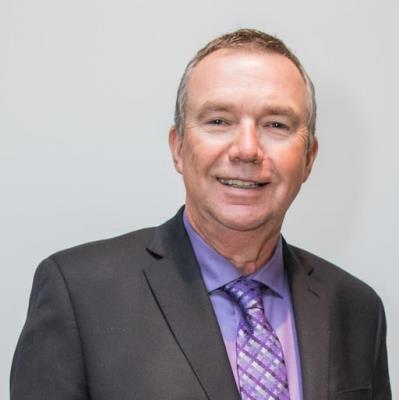